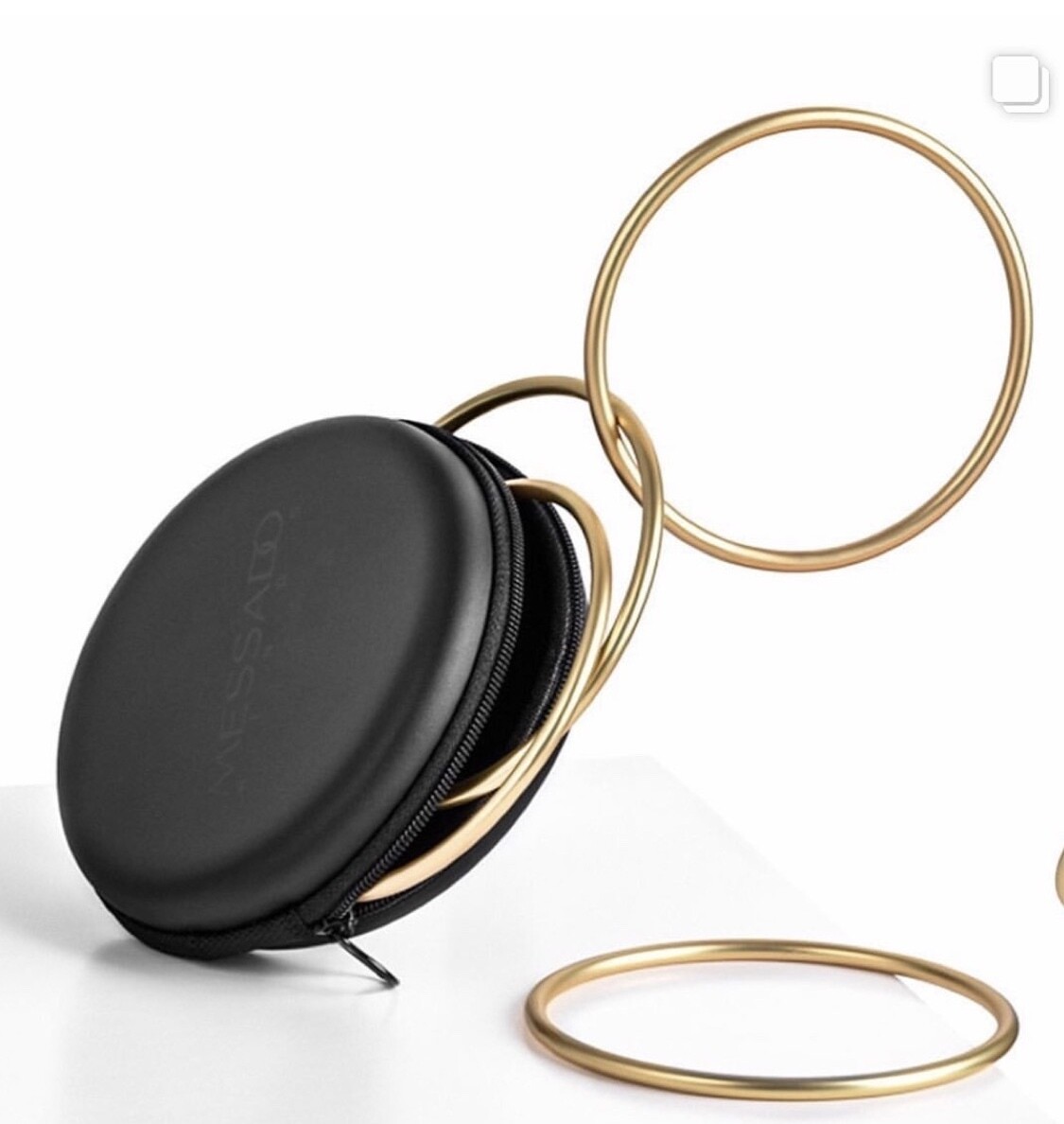 FIRST SHOWN AT MAGIC LIVE IN AUGUST, THE MESSADO RINGS COMPLETELY SOLD OUT DURING THAT INITIAL RELEASE.

"My name’s Mr Messado, I’m going to show you the magic of Messado’s rings. Are you ready? Gather round let me show you something cool…” So starts the most phenomenal performance of the Linking Rings we’ve ever seen. At 6ft tall, with a top hat, bow tie and pocket-watch, Messado stands out on the streets of New York - but it's his sheer class with a set of rings that stops spectators in their tracks. Despite a startling series of flourishy links, unlinks and displays in his solo performance, it's Messado's involvement of the spectators that really shines - taking the linking rings from a detached exhibition of stage magic to a totally engaging close-up experience.

Even David Copperfield is a fan of The Messado Rings - taking the time to congratulate Joshua Messado for the stunning moments of bewilderment created in the mind of the spectator, when the rings simply melt through each other on the tip of the spectator's finger.

Messado’s involvement of the spectator is not something that is simply tacked onto the end of a linking rings performance. This routine makes the spectator central to the magic - from sticking out a finger to unlink the rings at their very touch, to physically holding a ring and crashing it through another - linking them in their own hands - the magic happens just inches away from their nose.

This is a routine that builds, rather than flatlines, with the rings linking and unlinking under increasingly impossible conditions. Messado’s performance involves rings that jump to join others, links that happen in midair- even links that seem to defy gravity.

While Messado shares his full routines as he performs them on the video, teaching each move in context, he also encourages you to choose those moves that appeal to you and your own style - and being completely modular, you’re able to develop your own routine.

Built to Joshua Messado’s exact specifications, we went through over a dozen prototypes until the seamless, carbon-black rings were in his words ‘just perfect’. The Messado Rings are unlike any other rings you’ve seen - they have a larger gauge, but smaller circumference than other close-up rings (e.g - Ninja).

The rings are forged from a custom alloy that bonds to the finish ensuring a rugged construction that stands up to hundreds of ring clashes a day, and are precision weighted to deliver an exact centre of gravity - crucial for moves like the Centrifugal Link.

Messado gives the rings the prestige they deserve, from his eloquent speech to his top-hat and coat - even the name ‘Mr Messado’ commands respect. So we ditched the mock-velvet bag that rings are usually carried in, and instead designed a stylish black carrying case, emblazoned with the Messado Rings logo and finished it with zippers shaped to echo the rings inside.

When it comes to teaching, Messado holds nothing back. Even if you’ve never touched a key ring in your life, Messado will have you performing like a master in just a few hours. He teaches his full routine - from start to finish, from the most basic single link through to his wrap-up flourish display, in stunning and meticulous detail.

It's not often that we are totally blown away by a trick where the method is so universally known - but in Messado's hands, the linking rings stop being a 'trick' - they become something we never thought could be said about rings... They become cool.

Add the Messado Rings to your arsenal today. You'll be glad you did.

Save this product for later
Display prices in: USD
Menu
Close 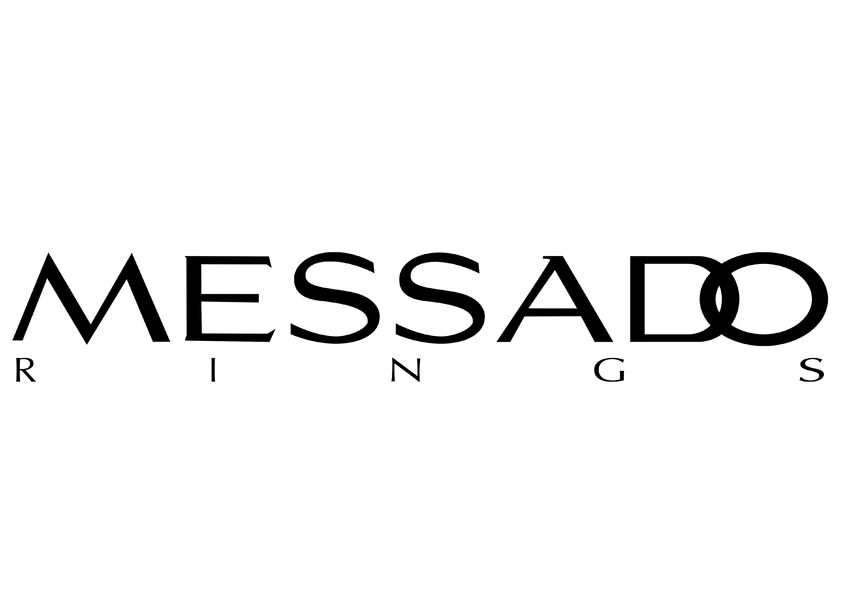